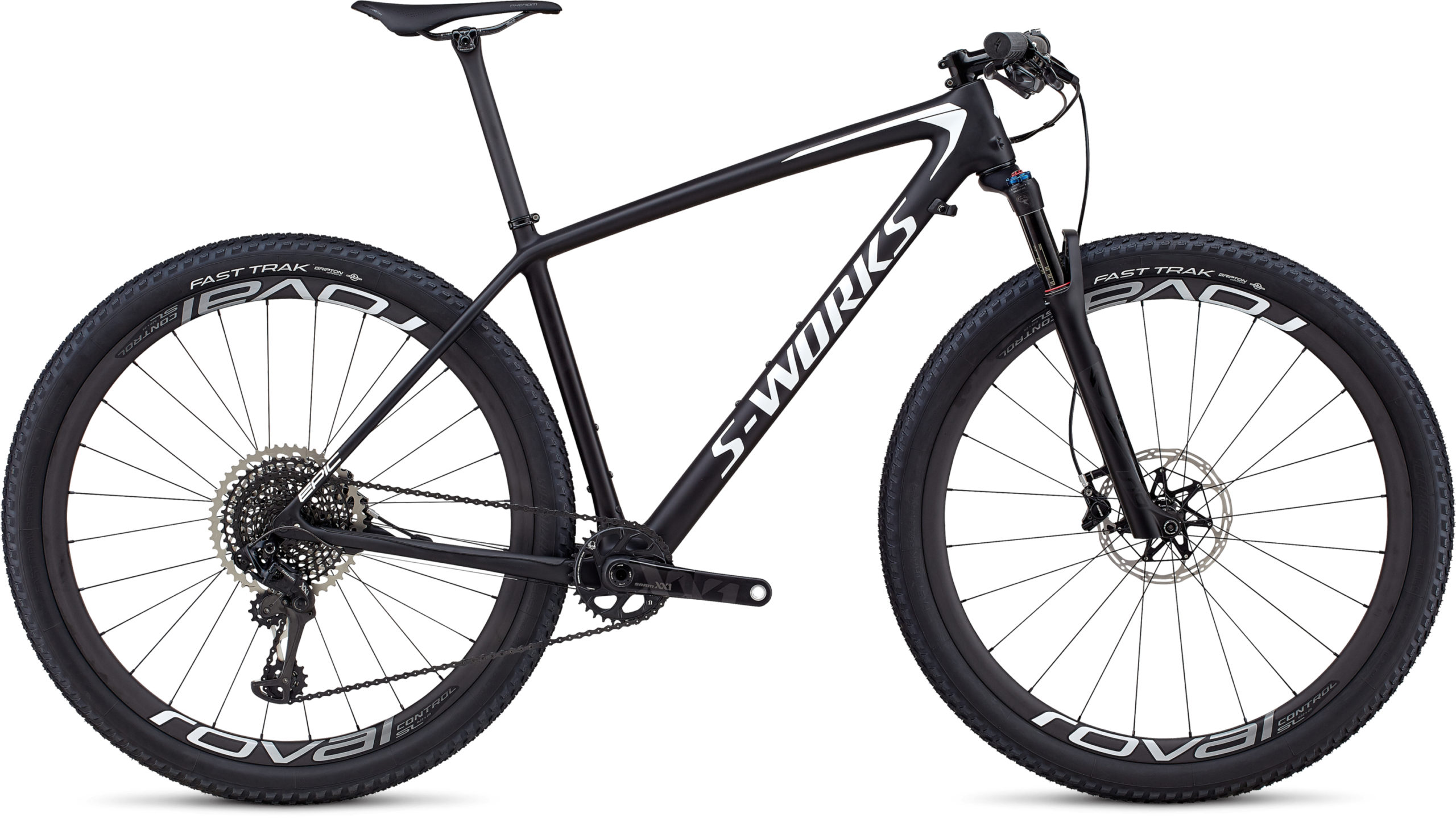 Call it a healthy disrespect for the status quo, but we were getting bored with hardtail designs. So instead of playing along with a glued-on smile, we opted to turn the cross country world on its head with a bike that’s not only the lightest mountain frame we’ve ever made. It’s our lightest frame—period. Introducing the S-Works Epic Hardtail. Over the last decade, cross country racing has evolved into a completely different animal—the courses are rowdier, more technical, and overall, they’re inherently different.

Because of this, we realised that the best bike for the job needs to not only be lightweight and stiff, but also be able to descend and climb with equal prowess. Determining the best geometry was the easier of the two, as we took our current XC race geo and added some trail DNA to the mix. This equates to a longer top tube, a shortened head tube, and a slacked out front end, the result of which is a tremendous increase in downhill stability, plus a wider fit range. And just as importantly, this doesn’t require any sacrifice of climbing proficiency. The weight aspect was more complicated, though. We were posed with the question, How do you take weight out of something that’s already so light? But the answer was relatively obvious: you get the best mountain bike engineers together in one room and let the magic come out. Up until now, there were two ways to lighten up a frame—use less of the same grade of carbon or use less of a higher-grade carbon. Option one is never a viable solution as it sacrifices stiffness and strength, two attributes that shouldn’t be tampered with. And while we did end up using option two, we weren’t content with the amount of weight we could cut out by just using a different grade of carbon. So how else do you cut weight? Well, we began looking at our layup schedules to see if they could be improved, which shed light on a new discovery—layup inefficiencies. Beginning with our Rider-First Engineered™ frame technology, each size Epic Hardtail is specifically tailored to size—every carbon layup and tube are exclusively selected based upon hundreds of hours of collected ride data. What does this mean for you? It not only creates the optimal balance of rigidity, weight, and responsiveness across every frame size, but it led us to the discovery of how to save weight through the studying of the layup. Through extensive layup studies, we made the discovery that, by further controlling the construction and layup schedules, we could drastically decrease weight, all while maintaining the ride characteristics that you’d expect from a top- level XC race bike. With this discovery, each frame now features complex cut carbon plys that allow difficult junctions to be covered with less overlap. And while this does complicate the carbon frame puzzle by adding more pieces to the mix, it allows us to design and place them more intelligently. The result of this is a lighter frame, stronger junctions, and a drastic increase in stiffness. We then took the weight savings one step further by using Japanese military ballistic-grade carbon, which we now call 12m, to create the lightest mountain bike we’ve ever made. How much lighter of a frame, you ask? Less than 900 grams for a size Large frame—the same weight as a full 24oz Purist water bottle. For the build, the S-Works spares no expense, opting for a custom RockShox SID World Cup fork with Brain, SRAM XX1 Eagle™ 12-speed shifting, SRAM Level Ultimate hydraulic disc brakes, and hand-built Roval Control SL carbon wheels.
Read

A 2018 Specialized Men's S-Works Epic Hardtail XX1 Eagle™ is typically priced around $10,000 AUD when new. Be sure to shop around for the best price, and also look to the used market for a great deal.

Q: What size 2018 Specialized Men's S-Works Epic Hardtail XX1 Eagle™ should I get?

After measuring your height, use the size chart below to find the typical Specialized Men's S-Works Epic Hardtail XX1 Eagle™ size for your height. Remember that these sizes are a general guide and bike sizes can vary between riders and bikes. The best way to find your size is to go for a test ride. 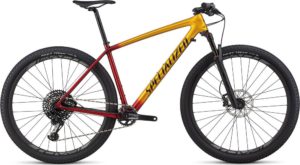 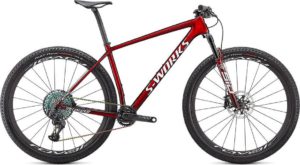 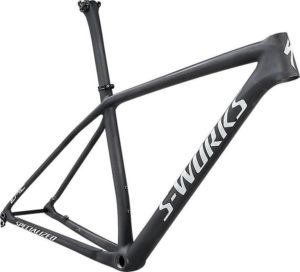 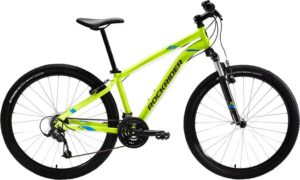 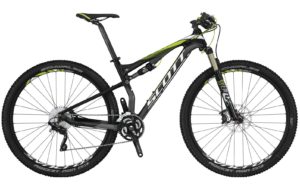 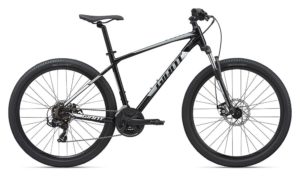 - From parkways to paths and everything in between, this versatile bike can add some spice to your commute or fitness routine. With its flat handlebar, upright positioning and suspension… 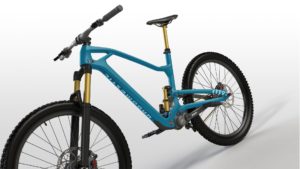